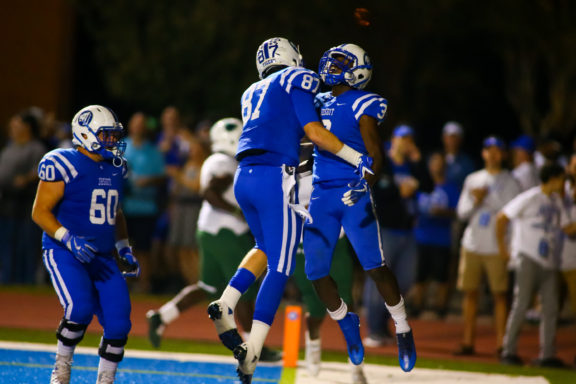 The Next Generation of Sexy Prospects Exzavieus Roberson, Lakeland, 2020, SAF A recent transfer from Kathleen, the prototypical safety with a ton of range, physical in run support and very reactive. What jumps off the […] 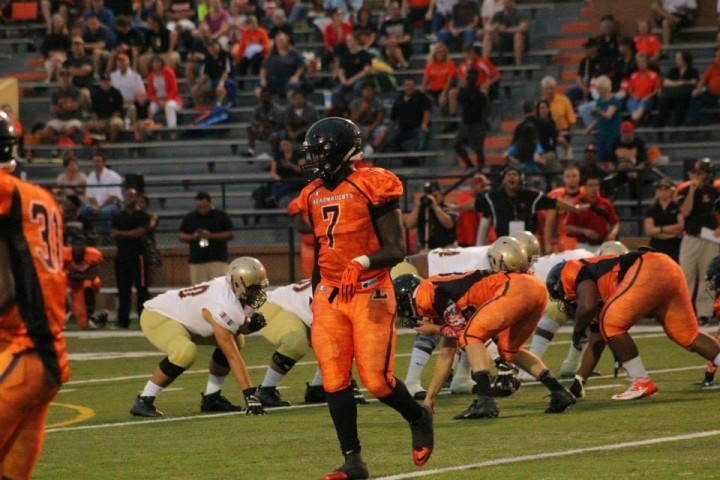 August 19, 2016 by Will Turner Comments are Disabled

It’s time! It’s time! Football is officially back in the state of Florida, and we’re ready to bring you another great season of high school football. Tonight’s games don’t count in the standings, but we’ll […] 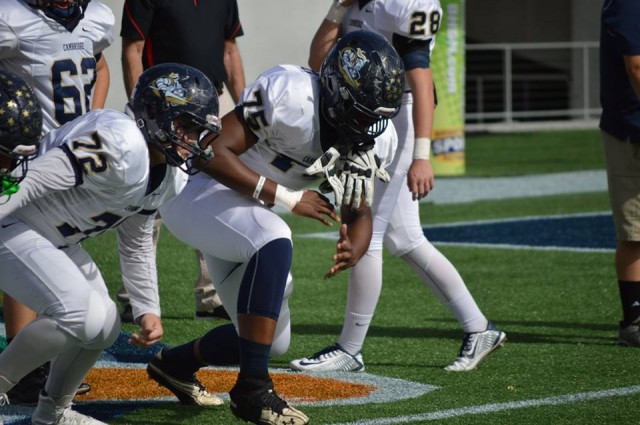 MORE FOOTBALL, PLEASE! –What to watch for this evening

All kinds of games on the schedule plus a few jamborees mixed-in means we’ve got some story-lines to watch for this evening. We quickly rundown what we are looking for from seven different games plus […] 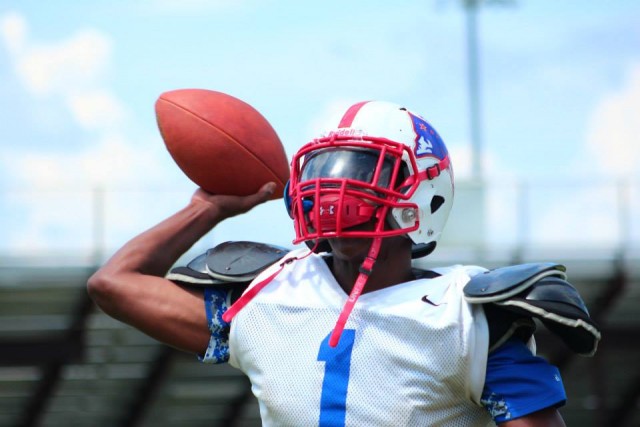 It’s on-and-poppin’ in the Pie this spring as several teams and prospects gear up for their respective games next month. We seem to say it–in some form or fashion–every year that THIS is the year […]

Teams: Calvary Christian Cardinal Mooney Clearwater Central Catholic St. Petersburg Catholic   Make no mistake, we see-see-see what CCC is doing… Not. Falling. For. It. They may have lost 23 seniors to graduation and there’s […] 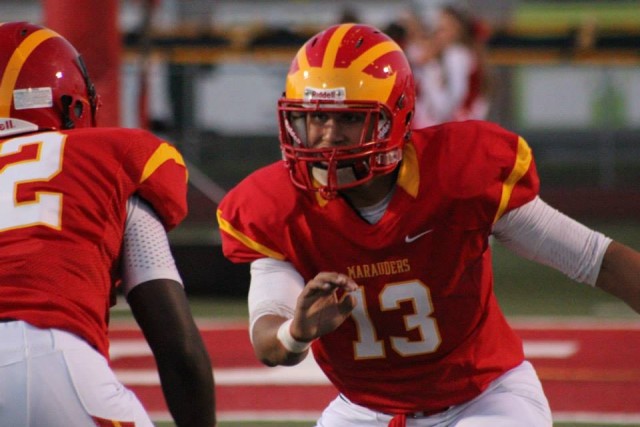 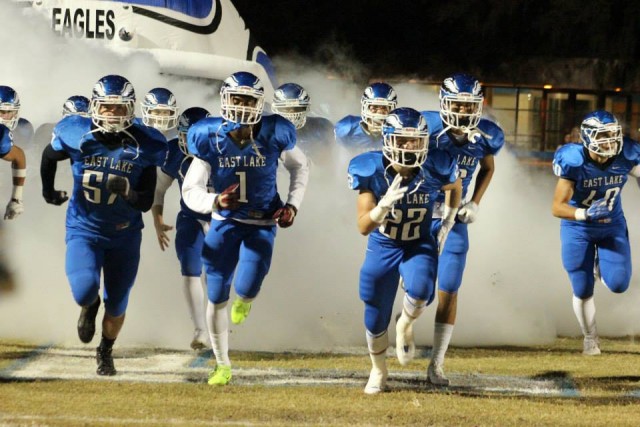 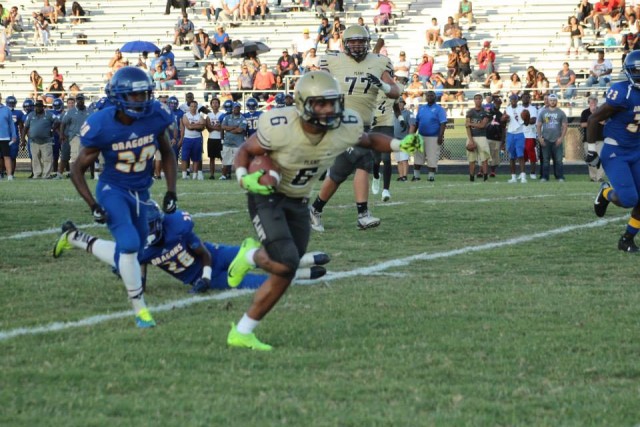 Spring Cleaning: The Week That Was…

The action came and went like a wave along the North Shore before the Memorial Day Weekend leaving us with plenty of talking points and information to digest. The week started with action on Wednesday […]

The following BCP Area schools had a void at the head football coach position after the 2014 season and have filled the position or still searching and/or interviewing to fill the position. Auburndale – Billy […]