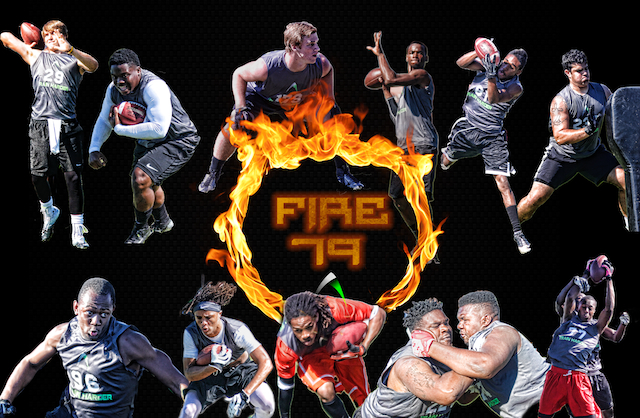 Criteria
Game film evaluation: All prospects are evaluated using as much film as possible.

Combines and camps: Our Ignite Elite Showcase and E7 Training Camps gives us an an opportunity to get accurate measurements on height, weight, speed, vertical, etc on potential prospects. It also provides us a chance to how these prospects compete against other top prospects.