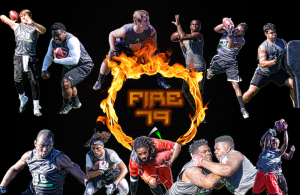 These players have been chosen out of 92 football teams in Hillsborough, Pasco, Pinellas, and Polk County.  Rankings will be evaluated again after Spring football as we learn and evaluate more players.

Criteria
Game film evaluation: All prospects are evaluated using as much film as possible.

Combines and camps: Our Ignite Elite Showcase gives us an an opportunity to get accurate measurements on height, weight, speed, vertical, etc on potential prospects. It also provides us a chance to how these prospects compete against other top prospects.